SHOT 1/19/19 1:09:22 PM - The trunk of an Asian elephant about to dip into water at the Denver Zoo in Denver, Co. The Asian elephant (Elephas maximus), also called Asiatic elephant, is the only living species of the genus Elephas and is distributed in the Indian subcontinent and Southeast Asia, from India and Nepal in the west to Borneo in the south. Since 1986, the Asian elephant has been listed as Endangered on the IUCN Red List, as the population has declined by at least 50 percent over the last three generations, estimated to be 60–75 years. It is primarily threatened by loss of habitat, habitat degradation, fragmentation and poaching. The Denver Zoo is an 80-acre zoo located in City Park in Denver, Colorado. Founded in 1896, it is owned by the City and County of Denver and funded in part by the Scientific and Cultural Facilities District (SCFD). It is the most popular paid attraction in the Denver metropolitan area. The Denver Zoo houses species from all over the world, including hoofed mammals, carnivorous mammals, primates, pachyderms, birds, reptiles, and fish. The zoo's animal collection contains 4,125 specimens representing 613 unique species. (Photo by Marc Piscotty / © 2018) 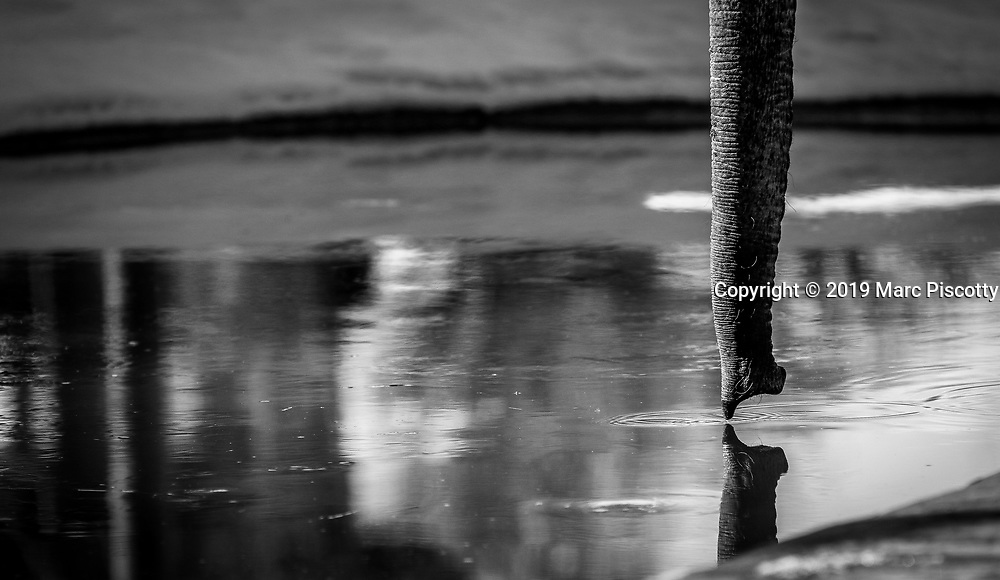