SHOT 11/30/13 10:35:44 AM - Aspen is a city in and the county seat of Pitkin County, Colorado, United States. It is situated in a remote area of the Rocky Mountains' Sawatch Range and Elk Mountains, along the Roaring Fork River at an elevation just below 8,000 feet. Founded as a mining camp during the Colorado Silver Boom and later named "Aspen" because of the abundance of aspen trees in the area, the city boomed during the 1880s and later busted when the silver market collapsed. Aspen's fortunes reversed in the mid-20th century when neighboring Aspen Mountain was developed into a ski resort and industrialist Walter Paepcke bought many properties in the city and redeveloped them. As a result of this influx of wealth Aspen boasts some of the most expensive real estate prices in the United States. (Photo by Marc Piscotty / © 2013) 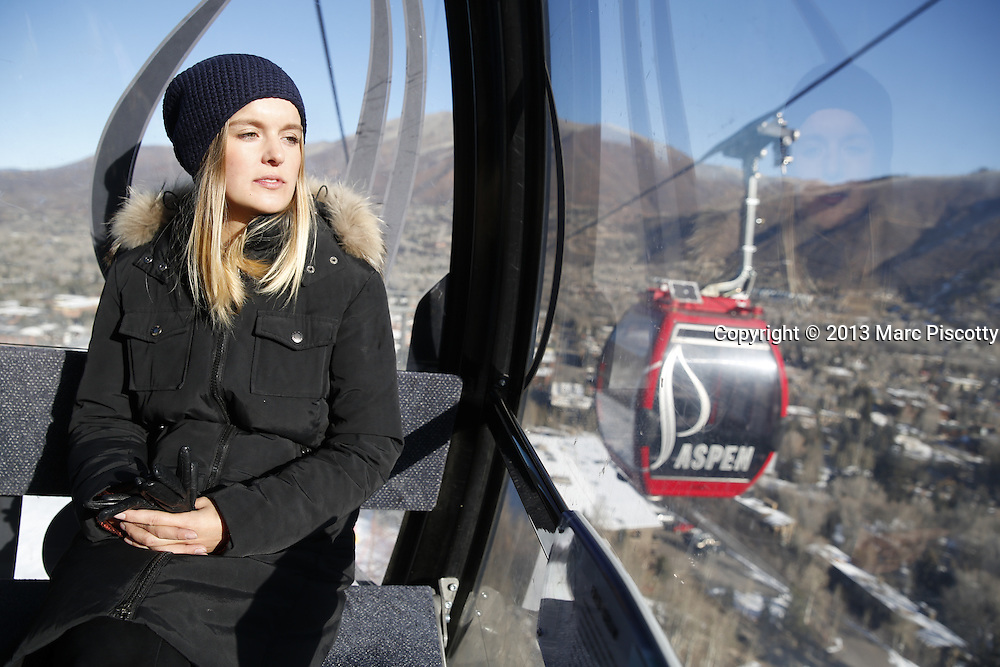