SHOT 8/13/09 2:04:39 PM - The words "One mile above sea level" mark the spot orginally thought to be 5,280 feet (or one mile) above sea level on the steps of the Colorado State Capitol. The official elevation of Denver is measured outside the west entrance to the building, where the fifteenth step is engraved with the words "One Mile Above Sea Level." From this step, around dusk, a magnificent view of the sun setting behind the Rocky Mountains can be taken-in at 5,280 feet (1,609 m). A second mile high marker was set in the 18th step in 1969 when Colorado State University students resurveyed the elevation. Finally, in 2003, an even more accurate measurement was made with modern means and the 13th step was identified as being one mile (1.6 km) high where a 3rd marker was installed. Colfax Avenue is the main street that runs east and west through the Denver-Aurora metropolitan area in Colorado. As U.S. Highway 40, it was one of two principal highways serving Denver before the Interstate Highway System was constructed. In the local street system, it lies 15 blocks north of the zero point (Ellsworth Avenue, one block south of 1st Avenue). For that reason it would normally be known as "15th Avenue" but the street was named for the 19th-century politician Schuyler Colfax. On the east it passes through the city of Aurora, then Denver, and on the west, through Lakewood and the southern part of Golden. Colloquially, the arterial is referred to simply as "Colfax", a name that has become associated with prostitution, crime, and a dense concentration of liquor stores and inexpensive bars. Playboy magazine once called Colfax "the longest, wickedest street in America." However, such activities are actually isolated to short stretches of the 26-mile (42 km) length of the street. Periodically, Colfax undergoes redevelopment by the municipalities along its course that bring in new housing, trendy businesses and restaurants. Some say that these new developments detract from the chara 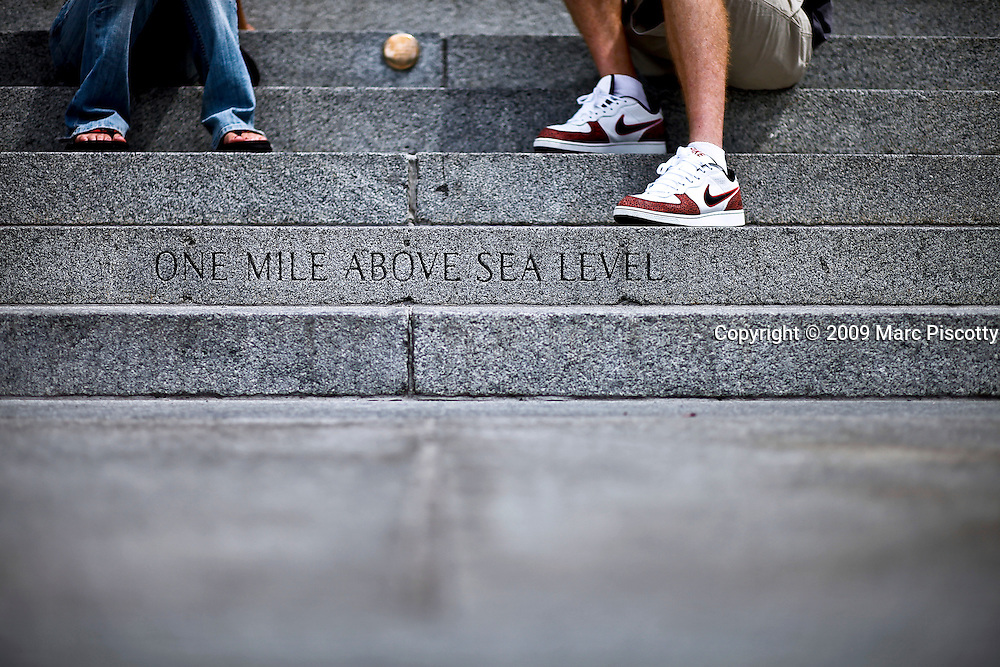