SHOT 9/7/08 6:01:40 PM - Hiking through some of the lush vegetation in Oswald West State Park in Oregon. Oswald West State Park is part of the state park system of the U.S. state of Oregon. It is located about 10 miles (16 km) south of the city of Cannon Beach, on the Pacific Ocean. Oswald West has unique walk-in access, with wheelbarrows provided by the parks system for transporting gear from the parking area to the 30 primitive camping sites, which are one third of a mile from the ocean. The campsites are situated in stands of old growth Sitka Spruce. The park covers 2,448 acres (9.91 km2), with many miles of hiking trails both inside the park grounds and linking to other parks and landmarks beyond. The state park also contains Neahkahnie Mountain, Short Sands Beach which is a popular site for surfers, Cape Falcon and Smugglers Cove.Portland is a city located in the Northwestern United States, near the confluence of the Willamette and Columbia rivers in the state of Oregon. It has an estimated population of 568,380, and has been referred to as the greenest city in the United States. Portland is Oregon's most populous city, and the third most populous city in the Pacific Northwest. The city and region are noted for strong land-use planning and investment in public transit, supported by Metro, a distinctive regional-government scheme. Portland is also known for its large number of microbreweries and microdistilleries, its coffee houses, and as the home of the Trail Blazers NBA basketball team. Portland lies in the Marine west coast climate region, marked by warm summers and rainy but temperate winters. This climate is ideal for growing roses, and for more than a century, Portland has been known as "The City of Roses" with many rose gardens ? most prominently the International Rose Test Garden overlooking downtown..(Photo by Marc Piscotty / © 2008) 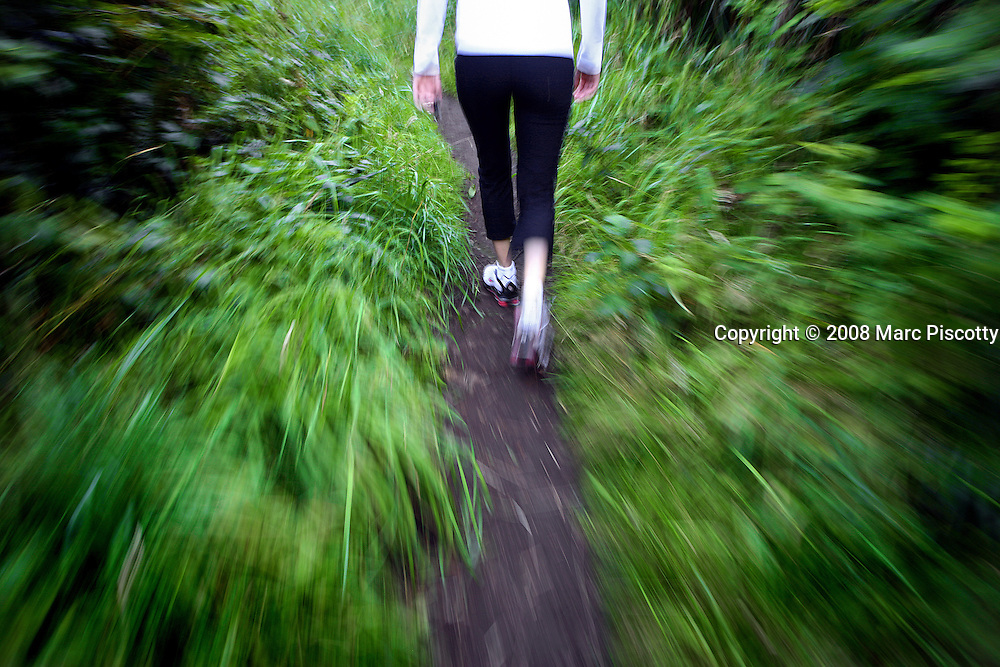