SHOT 2/18/08 2:45:05 PM - Portraits of various dogs at the 13th Annual Rocky Mountain Cluster dog show at the National Western Complex in Denver, Co. "Andy", a four year old male Puli shows off the long braided cords indicative of the breed. "Andy" is owned by Carol Zamperini and Mary Carol Jenn both of Denver, Co. He was Best of Breed for three days straight and is already a champion. The Puli is a medium-small breed of dog known for its long, corded coat and was the dog of Hungarian peasants. The tight curls of the coat, similar to dreadlocks, make it virtually waterproof. The Puli is a solid colored dog that can be black, white, gray or a cream color, "fako" in Hungary. The Puli is an ancient sheep dog of Hungary, introduced by the migration of the Magyars from Central Asia in the Middle Ages. Nomadic shepherds of the Hungarian plains valued their herding dogs, paying as much as a year's salary for a Puli. In Asia, the breed goes back 2000 years and anecdotal evidence suggests a Puli-like dog existed 6000 years ago. This breed is possibly the ancestor of the modern Poodle. Puliks are very intelligent, have excellent agility, are obedient and athletic. They are also fabulous herding dogs. They get attached to their owner and can be wary of strangers. The dog show features some of the top show dogs in the country and showcases close to 200 different breeds. Some 3,500 dogs and some of the top handlers in the country compete at the event which follows on the heels of Westminster. In a conformation show, judges familiar with specific dog breeds evaluate individual dogs for how well they conform to published breed standards. Conformation shows are also referred to as dog shows or breed shows. Conformation shows are typically held under the auspices of a national kennel club. At the highest levels are Championship or all-breed shows, which have separate classes for the majority of breeds.(Photo by Marc Piscotty / © 2008) 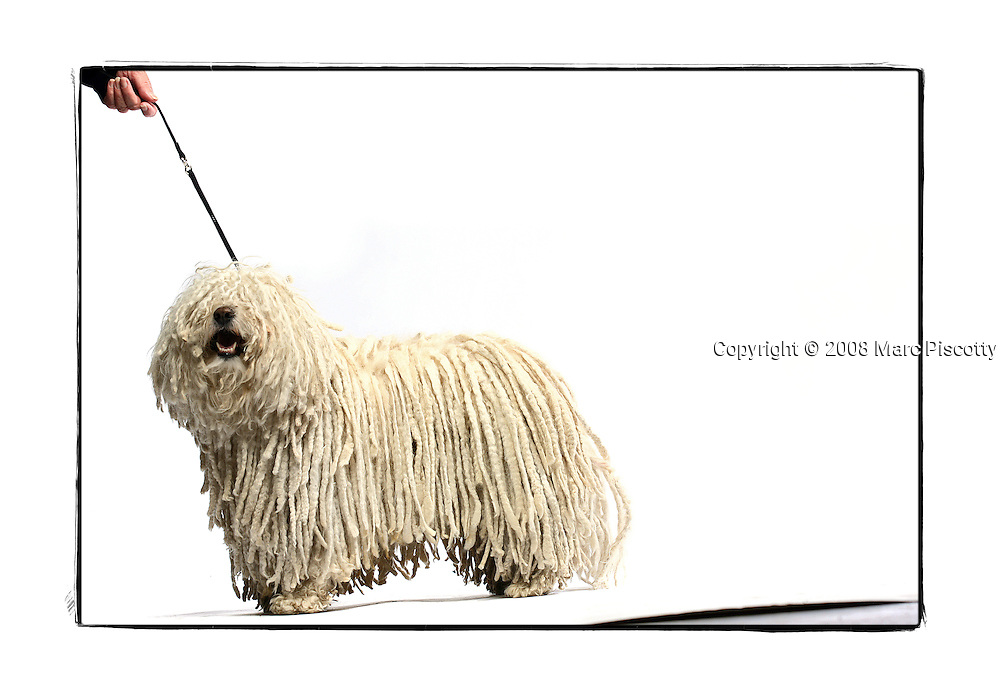